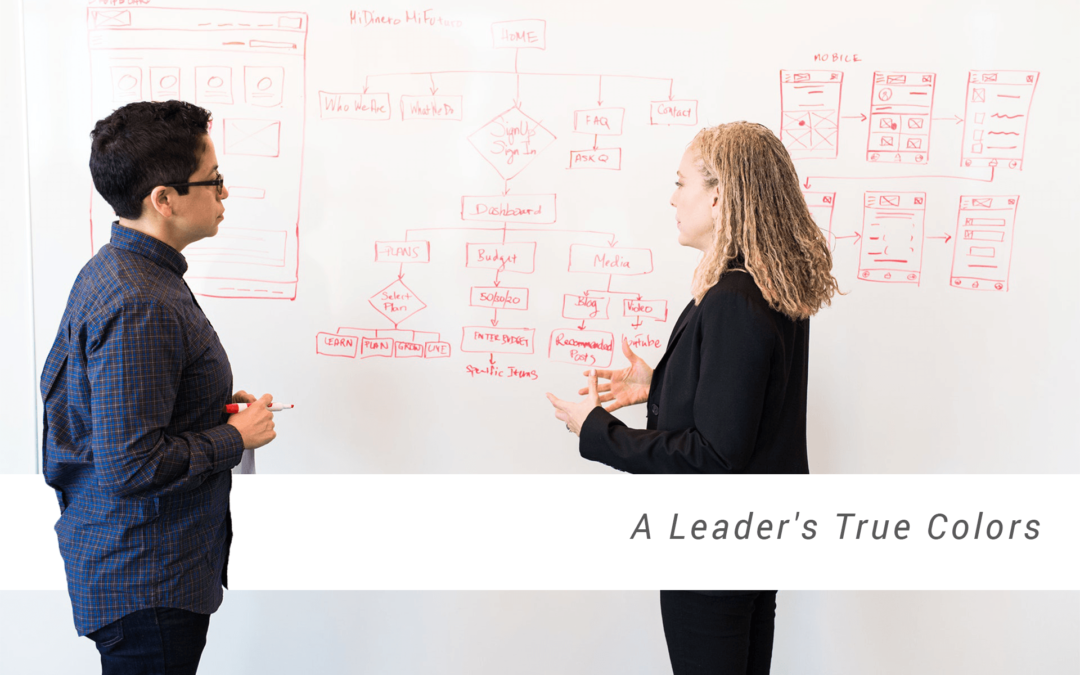 No two leaders are alike. Most of them may be inspiring, but not all embrace the perfect set of qualities worth emulating. But it’s okay. What matters more is the impact of their work to the teams they are managing and to the advancement of the business or the organization’s vision.

Have you ever thought which kind of leader are you? Are you the punctual, fair, and the problem solver type? Or are you the type that avoids conflict, blames others, and protects yourself at all costs? Do you want others to like you or respect you?

How Anxiety Affects our Leadership Ability

The majority of us experience anxiety as a healthy emotion that informs us of our present state of mind, our concerns, and our needs.

There are times when we are unaware of our reaction. As we ignore our reactions to anxiety, they affect our ability to lead.

Let’s examine some of the positive and negative reactions to anxiety. 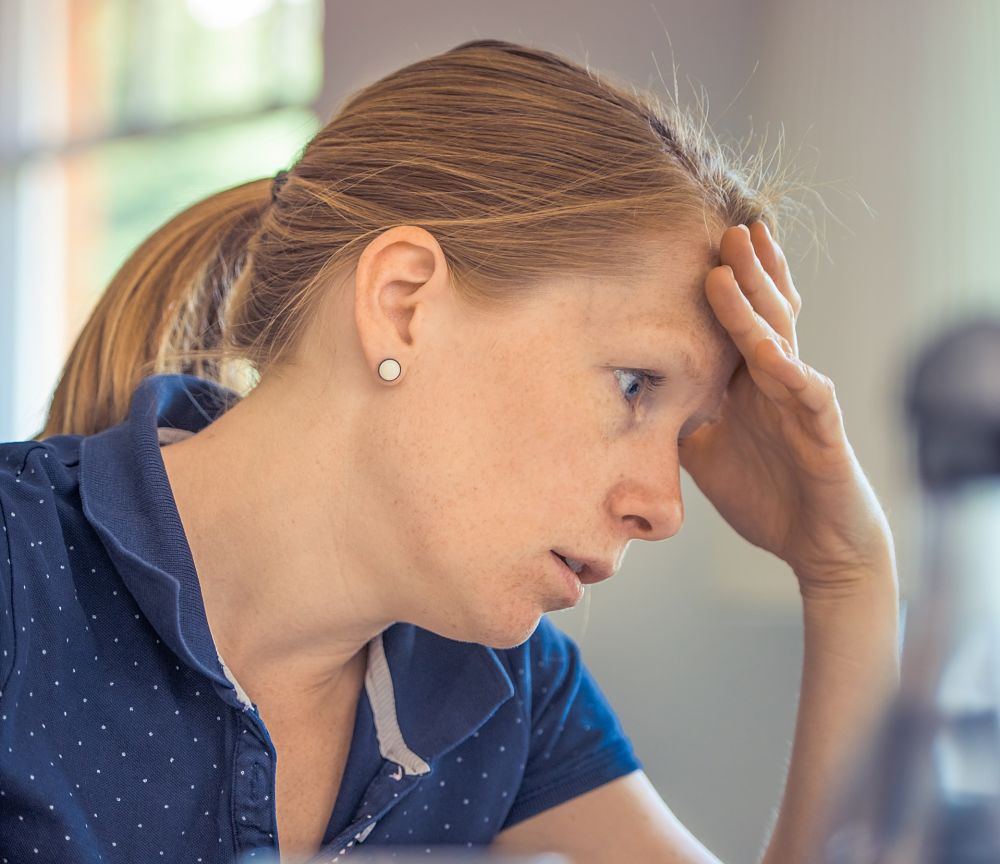 At the first signs of anxiety, we are proactive, and we:

There are four possible negative reactions.

Some leaders engage in blaming behavior when they want to avoid negativity themselves. They are unable to engage in problem-solving. When they do not believe that failure can be positive, they are unable to accept any responsibility for the outcomes achieved.

Some leaders overproduce by doing the work themselves. Overproducing managers make statements such as, “If you want anything done, you have to do it yourself,” or “No one can do it as well as I do.”

The best leaders are mentors and coaches. While they know that they are better than others at certain tasks, they also acknowledge that there are others who are better than them at other vital duties.

It is not uncommon to hear staff complain that their leader avoids conflict. She disappears when issues need resolution.

Acting as if you don’t know anything about an issue, doesn’t work in the long run. Shutting your door or spending time in other offices away from the issue doesn’t either. Your staff sees what you are doing and may resent your approach.

There are multiple verbal techniques you can learn to enable you to handle even the most difficult employee. Take the time to work with a coach and learn those techniques. Your team will enjoy these new colors and appreciate your effectiveness as you fulfill your role.

Do you want to

If you want to be on top of your game, then you will benefit the most from coaching.

I am offering a free 20-minute consultation to help you decide which coaching package is best for you. Click the button below to schedule a call.