Importance of Knowing the Rules in Relationships 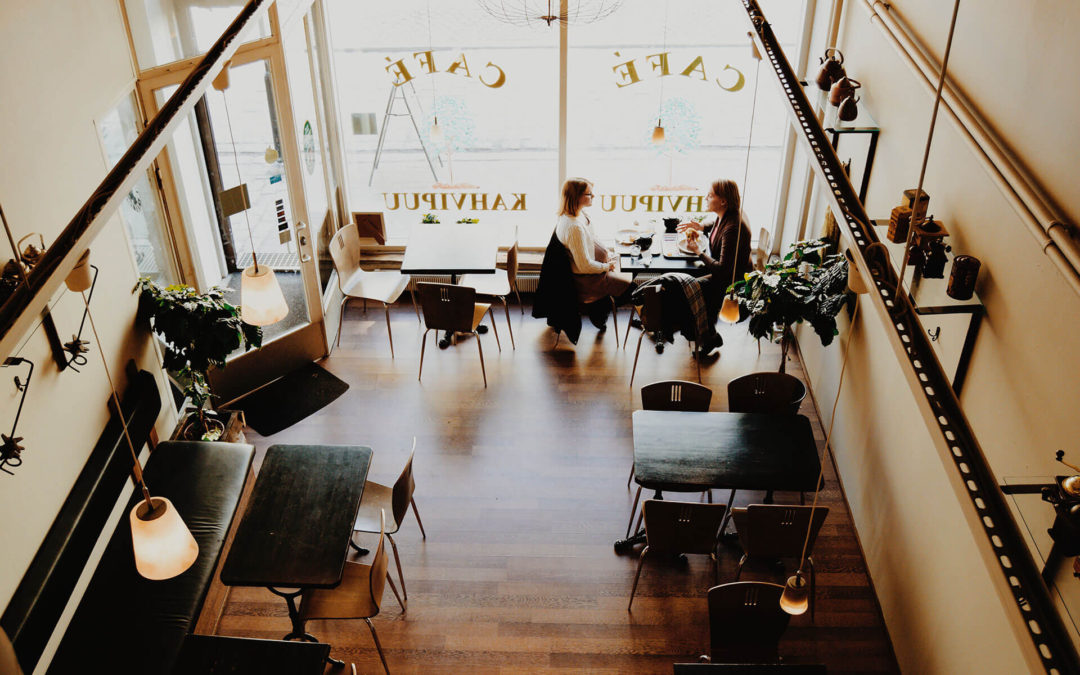 If you find that you are disappointed by others because things don’t go the way you expect, there may be a very good reason. We have our own ideas about the purpose of a relationship, what we expect of ourselves and others, what makes us happy, and what upsets us.

What we don’t take time to figure out is whether or not the other people in our lives agree with our expectations or perceptions. When disharmony occurs, we are dissatisfied and others don’t understand why we just don’t want to keep things the way they are or why we cannot fulfill their expectations.

If work or personal relationships don’t work out, it is important to step back and question our role in each situation.

Are we establishing rules for our relationships, do we know our beliefs, or are we able to articulate our expectations?

Being Clear About Our Beliefs

What do you believe? Put a check by each belief you hold

I believe that friends are friends for life.

I believe that friends should have each other’s backs under all circumstances.

I believe that my friends should put my best interests first all the time.

I believe that I should be able to trust my friends 100% of the time.

I believe that my friends should accept my flaws unconditionally.

I believe my friends should accept my behaviour all the time.

I believe I should be able to frankly speak my mind all the time.

I believe I should be able to predict my friends, family and coworkers the majority of the time.

I believe my friends, family and coworkers should be happy for me when I accomplish something or receive an award.

I believe that my friends, family and coworkers should be able to accept criticism from me.

I don’t think true friends would expect anything from me; they accept what I freely offer to do or be for them.

When others do not live up to our expectation, we can become disappointed. This discontentment can be expressed in many ways:

These techniques don’t always get the results we want. Establishing the rules does. 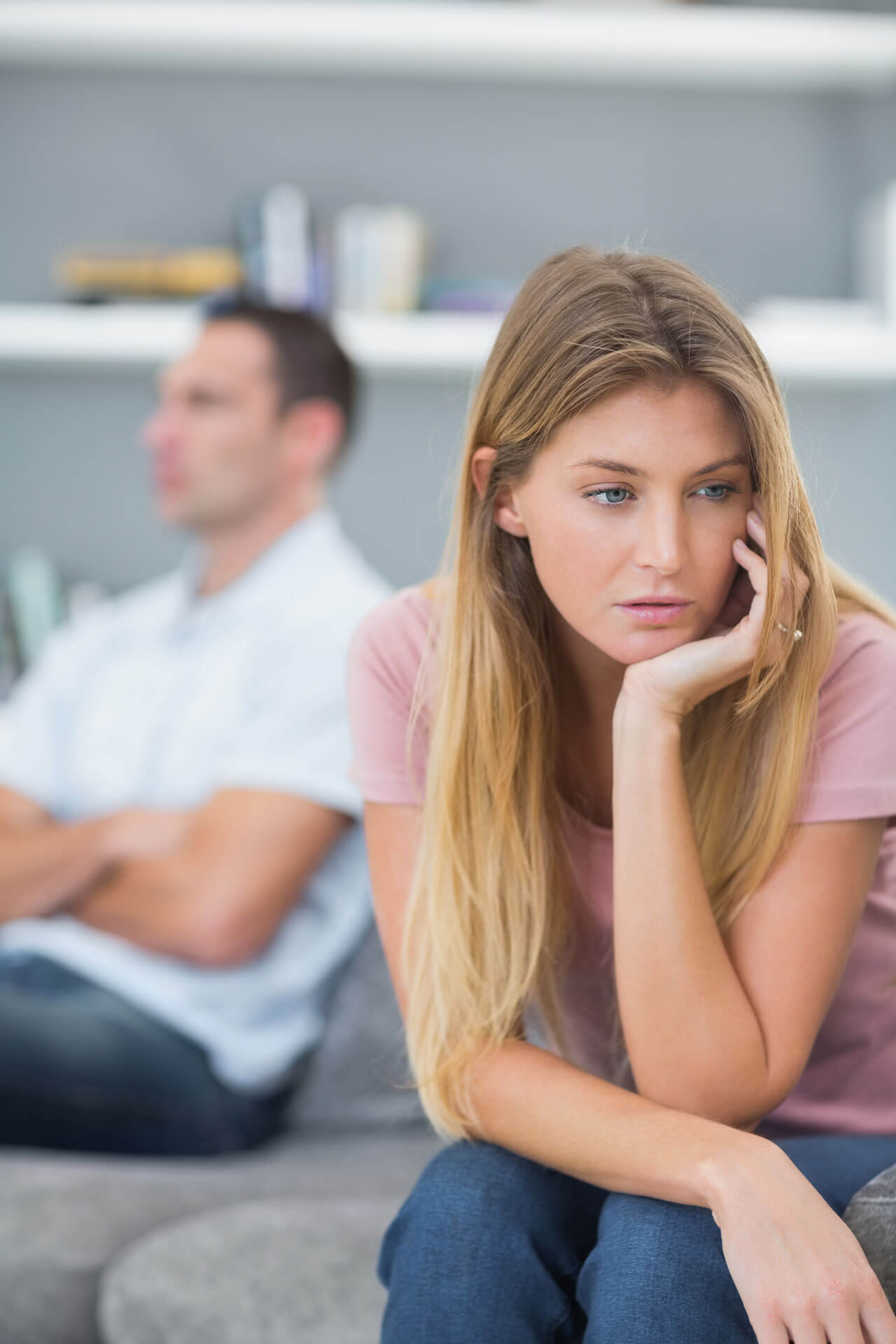 Not all relationships are permanent; neither do people remain the same forever. We change our ideas and beliefs as we have more experiences, read more, and grow in wisdom. Therefore, it is important to establish the rules for each relationship.

Mars and Jo are friends and they work together. Jo gets a promotion and Mars was happy. After all, Jo will do everything to ensure their friendship remains solid. For the first six months all is well. Mars and Jo socialize on weekends and are happy at work. Jo explains to Mars that changes are coming at work and as the supervisor he may have to implement changes that Mars may not like.

Mars didn’t like the sound of this but thought that Jo would never do anything to make him unhappy. The following Friday, Jo called Mars into his office and informed him that his role was changing and that he expected Mars to implement those changes to show how much he supported Jo in his role.

Mars was disappointed and angry. He did not expect Jo to do this. He didn’t agree with Jo’s decision and told Jo that in no uncertain terms. Jo was devastated and couldn’t believe what he was hearing.

Mars refused to speak with Jo and Jo decided to communicate with Mars via email only to avoid anymore confrontations. Who is at fault?

Bobbie and J became friends on the job. They both love painting with acrylics and found themselves at the same classes on their days off. Soon they found that they were eating lunches together and sharing their weekend plans with each other.

Bobbie is a supervisor and J reports to her. Bobbie assumed that the friendship was confined to painting. J assumed that Bobbie was her new best friend. One Friday, Bobbie told J that she was going to another town to a painting class with her friend Kay and she didn’t invite J. J was devastated.

J wanted to be Bobbie’s best friend and assumed Bobbie felt the same way. J began to criticize Bobbie in staff meetings and openly showed her dislike for Bobbie. Who is at fault?

As the old saying goes, “Know the rules of the game.” It’s no good playing football if others are playing baseball. 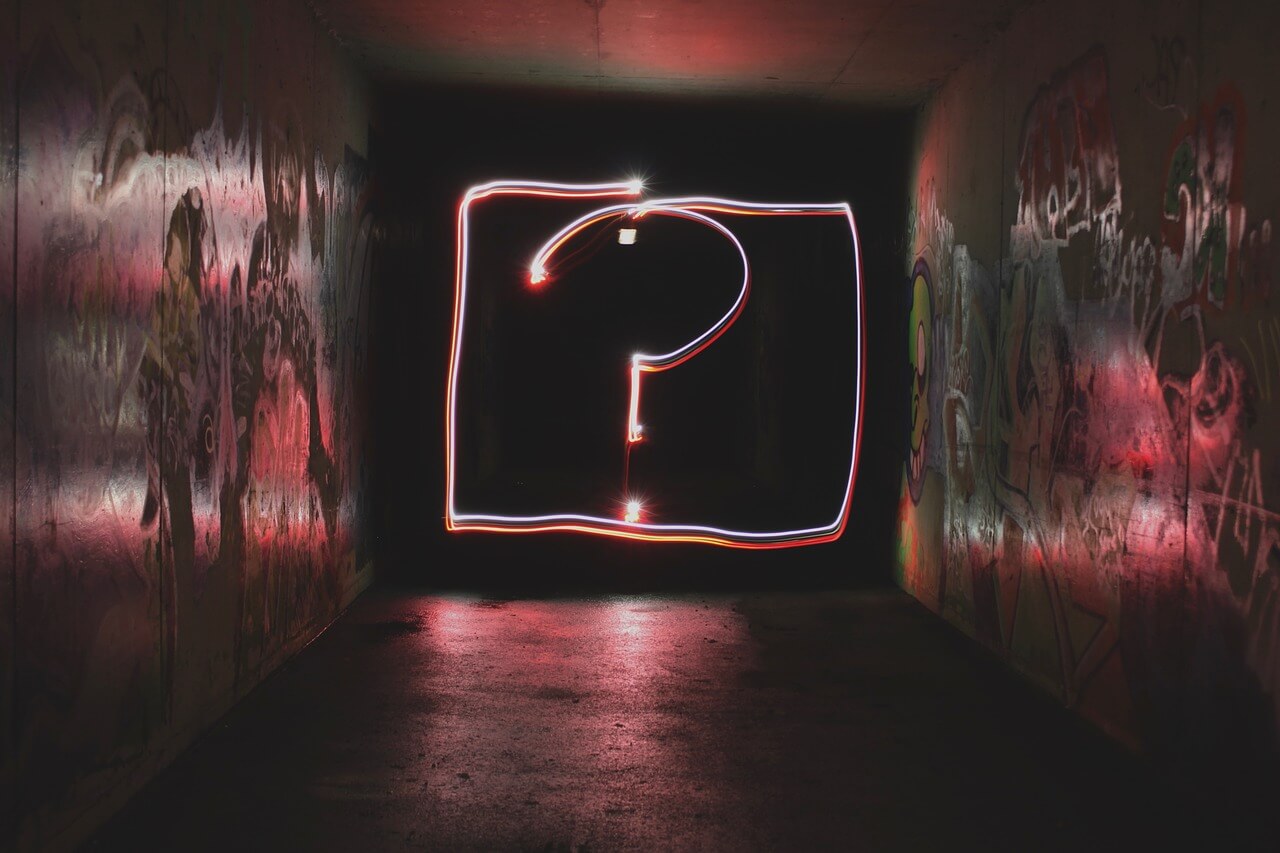 There are questions to ask to establish rules:

Conflict is normal, believe it or not. In order to resolve conflict, we need the skills required to engage in conflict resolution. 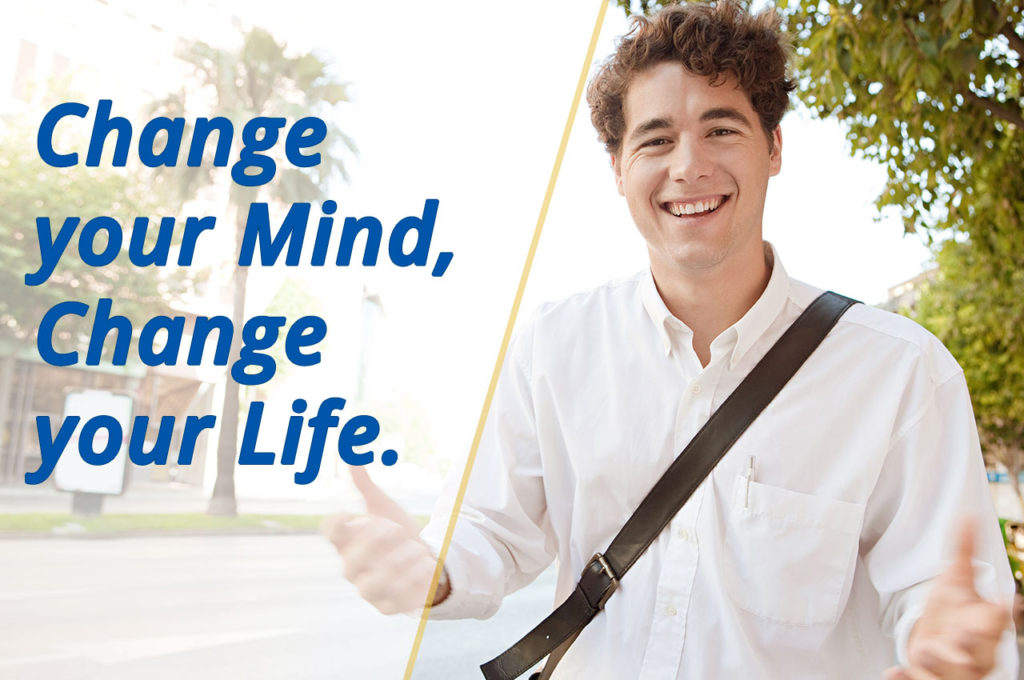 Conflict is normal, believe it or not. In order to resolve conflict, we need the skills required to engage in conflict resolution.